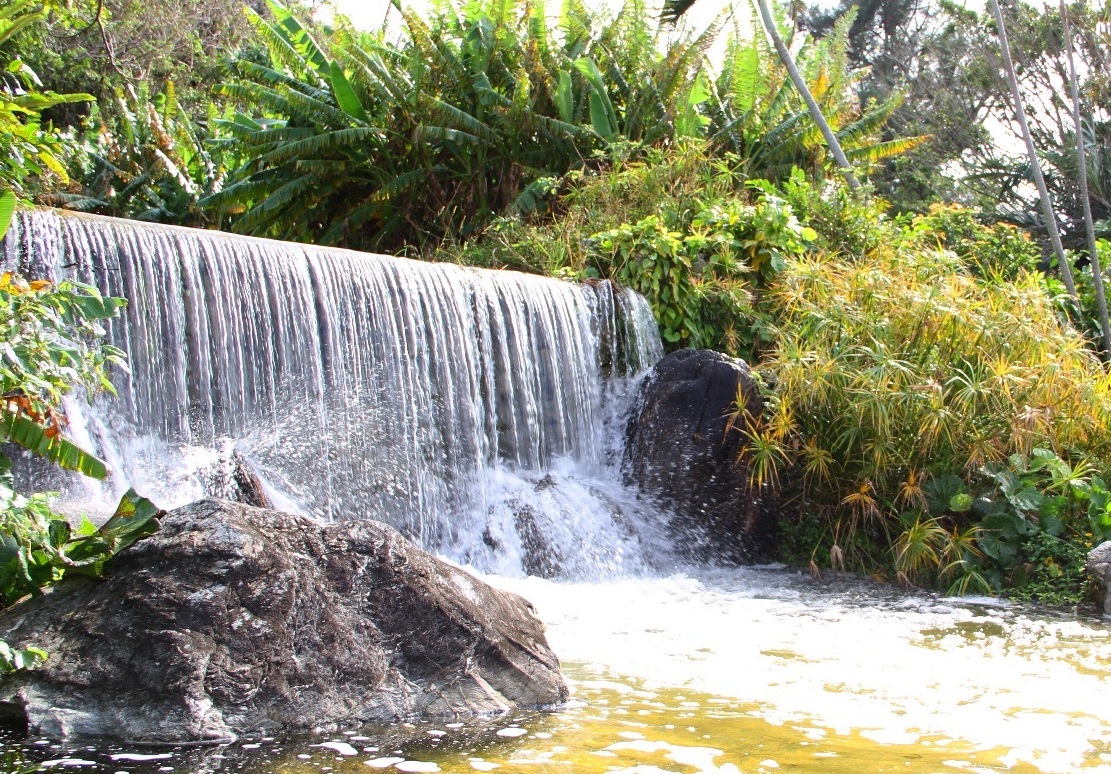 There are some basic important concepts in deep learning.

BP Network is a special case of Feedforward networks, constituted by nonlinear continuous transformation units, and adjusted by error back propagation algorithm. The BP algorithm can be divided into two phases: propagation and weight update.

Also, some techniques are used to improve BP algorithm. For instance, gentic algorithm (supervised) and RBM (unsupervised), Auto-decoder (Deep Learning) can be in order to search for good weights before training.

Yoshua Bengio gave a vivid analogy between “local” and “distributed” in his given talk, Learning to Represent Semantics. However, the traditional n-gram LM fails with Curse of dimensionality: a word sequence on which the model will be tested is likely to be different from all the word sequences seen during training.

For example, the training sentence:

Under the sparsity/curse of dim. problem, we seek for a similar representations for semantically similar phrases.

The Word Embedding is only the representation for each word, we should learn how to compose words into phrases and semantic relations. And Theorems on advantage of depth (Hastad et al 86 & 91, Bengio et al 2007, Bengio & Delalleau 2011, Braverman 2011) proves that deep architectures are more expressive and sharing components exponentially strengthens the advantage.

Training the word embedding and the neural network at the same time, there are two types of system: Neural network language model and the others. The former type consists of (1)input: context; (2)output: distribution of next word, nodes. And the latter type (1)input: entire sequence; (2)output: score, 1 node.

After building the language model, compute word vectors during this process: This structure is Bengio’s groundbreaking work. It has a linear projection layer, a nonlinear hidden layer and a softmax output layer. The sparse history h is projected into some continuous low-dimensional space, where similar histories get clustered. Moreover, the model is more robust: less parameters have to be estimated from the training data.

But the model has limitation below:

How to design a neural network? An art or a science? :P

There are several types of problems one may meet when loading data in R. I solved some of them and taken down the notes below.